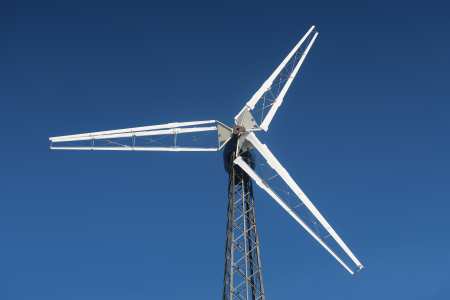 The highest priority for wind power today is to reduce the total cost of electricity production, i.e. SEK per kWh. One of the components which affects the cost the most is the wind turbines' rotor blades. They require large amounts of expensive material and are largely made by hand in one, long piece. This leads to significant challenges in both manufacturing and transport.

Winfoor has a solution called Triblade which is a completely new technology for rotor blades for large wind turbines. The technology is a 3-in-1 blade that allows the cost of the rotor blades to be radically reduced. The project can be seen as a continuation of the previous MI project, TriBlade.

In the project, we will study how Triblade should be scaled up to full size, with a design that is modular and where the load-bearing structure is made entirely out of steel. We will also study a new technology where the blades are piecewise straight. The technology with piecewise straight blades has the potential to drastically simplify and streamline production. Finally, we will also build prototypes of critical parts of the design and test them for loads in the lab.

The project is an important step on the way to launching Triblade on the market and will form the basis for the final phase, where a full-scale, modular and steel-based Triblade, with piecewise straight blades, will be demonstrated at a wind turbine under real conditions.

The project is run in collaboration between Lund University, SSAB EMEA AB and Winfoor AB. 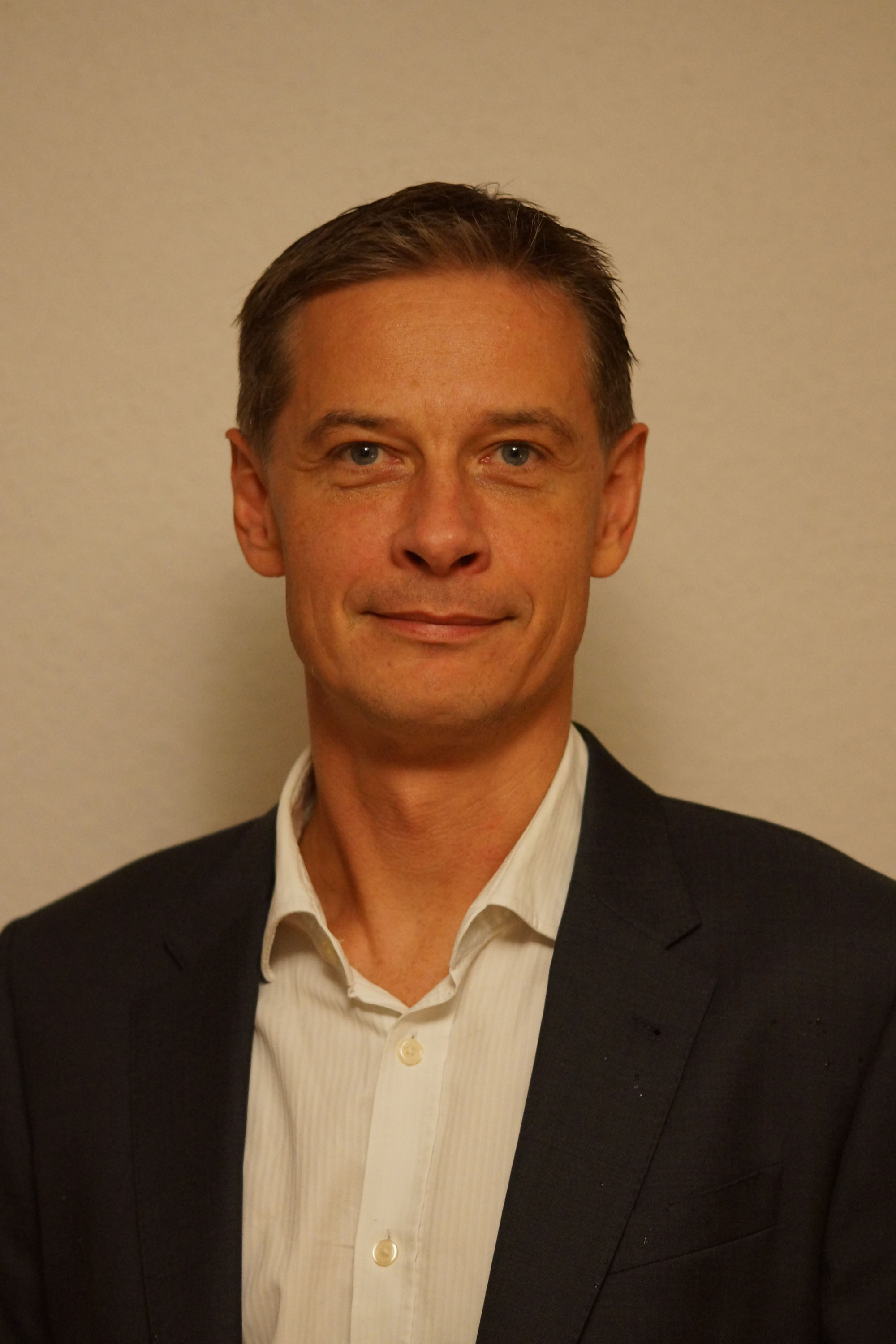 TriBlade is a new ground-breaking technology for rotor blades in wind turbines, which have the potential to affect the entire wind power market. The technology has been developed by Winfoor in collaboration with Lund University and is based on each rotor blade designed as a truss. 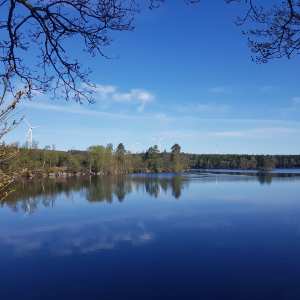